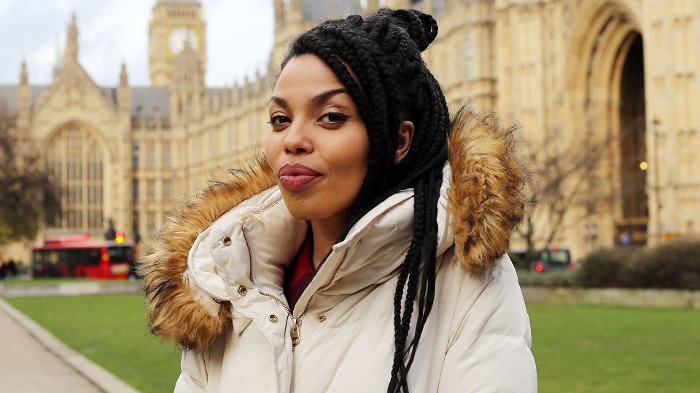 On the 18th of July 2017 Channel 4 released a documentary called Is Love Racist? I rarely watch television but the title poked at a bunch of concepts I’ve developed regarding dating via apps as a black guy in a society where being white is generally seen as more appealing.

If you’re looking for a quick review like should I watch should I ignore or should I send an angry letter to Channel 4 for insinuating my preference in dating is by any means racist, then I’d suggest watching first, letting the guilt subside and then maybe writing that letter.

What “Is Love Racist” told me

After playing the dating game for a while the results that came up on the show mainly clarified my theories more so than shock me, with dating services becoming more superficial and materialistic it’s no surprise that what we perceive as the ideal match becomes somewhat twisted. It did give me a few new insights, I’ll share a few without spoiling too much.
1. Asians (or the Chinese) have it way harder than I do. In almost every experiment they were one of the lowest set of individuals chosen as a potential suit subconsciously or consciously. There was a test where they got a few male and female models to basically do a mini catwalk in their underwear and I literally gasped while thrusting my arms in the air when one of the most attractive female models in the group had the least points. 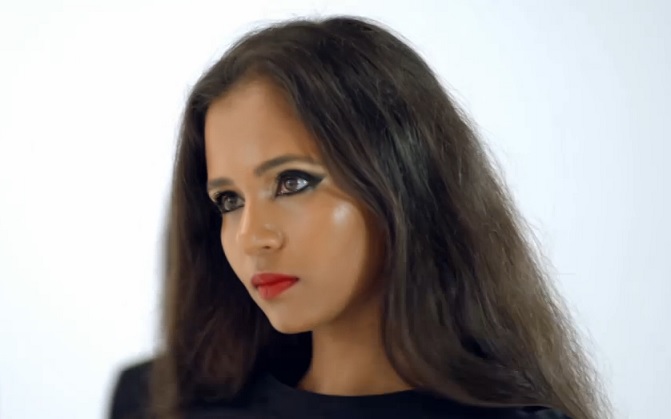 I mean she’s smoking!! What gives??

2. We are programmed to be attracted to what we believe is appropriate. For example near the start of the show, Sociologist Emma Dabiri the host asked a bunch of random Londoners who they would consider dating from a list of nothing but names. Surprise surprise the more “white” names were chosen over names such as Mohammed, and one of the girls made out like saying a Chinese name in a sentence is embarrassing?!? or funny!? although this test is a little biased when performed in London and would probably be quite different say in India, perhaps.

3. And finally stereotypes and rumours program us to categorise others by race. For example black guys are considered lovers.. because….

ya… and white guys as husbands. They touched upon this being dangerous as it objectifies us, personally I’ve never thought about this kind of racial profiling when it comes to dating I just assume if a non black girl is into me, she may have a thing for black guys.

“Is Love Racist?” makes you feel a little guilty

And I guess you probably should feel bad if you’re making choices solely on skin colour, though I’m sure there’ll be a bunch of Tweets with people defending their right to choose however they feel and insist there’s nothing racist about it. I also read an article on the gawker on dating white women when you’re black, and shortly before that discovered the hilarity of Dear White People, the series not the movie. This all got me thinking a bit about my frame of mind when it comes to the women I’m interested in, although as far as I can remember, I’ve always had a thing for women of lighter complexions, I remember the first girl I had a crush on, she was a black girl with fairer skin than anyone else in my class. I was way too young to understand what was going on back then but I’ve decided it was some sort of adolescent attraction, my family and I moved to London to live when I was 12 and my unprepared mind was bombarded with women like my first crush and more combinations of the human race than I could fit into a wank bank. A dude once asked me “who do you fancy” and I went off and named practically every fair skinned girl in the school whose name I’d managed to pull out of my overwhelmed brain. Years go by and I find myself on Tinder playing spot the white chic, don’t get me wrong I like all women but I definitely swipe right to more white girl than I do other ethnic groups, I can practically feel the pitchforks in my back for that one. The only reason I can think of for my current preference is probably over stimulation to American media and not growing up with lots of other black people outside of my family.

I still believe that love is unbiased and somewhat pure, attraction on the other hand can be programmed and maybe a tad racist.

I’ve definitely become more aware of my subconscious preference, I mean I practically hear a DON’T SWIPE LEFT scream in my mind whenever a darker girl pops up on my Tinder. What I’m sure of is I can definitely point out pretty women from a crowd no matter what their ethnicity is, but I suppose the issue is that I don’t feel as attracted to them if they’re not of fair skin. Not to mention I’m severely reducing my match chances by going for women that statistically want a white dude, which seems to be most of them according to this documentary. In a roundabout way I suppose it’s just telling us all to be less superficial and give a chance to anyone regardless of their shade.

We’re all going to be beigey brown eventually, cept maybe North Korea and that island in the future where all the racists live.

Other Posts in this Category | Dating Psychology

Cyberspace and dating is The Purge of our generation

Should you dress up for a first date

Should you date more than one person at a time﻿